The Elephant Racing and Festival of Ethnic Cultural Traditions will take place from March 11th to March 13th, 2019 in Krong Na commune. This year, the Festivals will be organized with many new points compared to previous years. In order to ensure the success of event, the preparation has been urgently implemented in Buon Don district.

Mr. Vu Minh Thoai - Head of District’s Culture and Information Division, Deputy Head of the Festival Organizing Committee said "To prepare for the Elephant Racing and the Festival of Ethnic Cultural Traditions, Buon Don district issued the Decision on establishing the Organizing Committee and sub-committees; implemented and assigned specific tasks to each member of the Committee and subcommittees. The Organizing Committee has developed the overall and detailed scenario for activities”. This year, the Elephant Racing was selected by the Provincial People's Committee as one of the activities in the framework of the 7th Buon Ma Thuot Coffee Festival, 2019; therefore, the activities related to elephants are particularly focused by Buon Don district. This year's Elephant Racing will include competitions of elephant running, elephant football playing, elephant tugging and elephant swimming across Serepok river. Besides, elephant’s health offering before and after Elephant Racing will be held at this event. 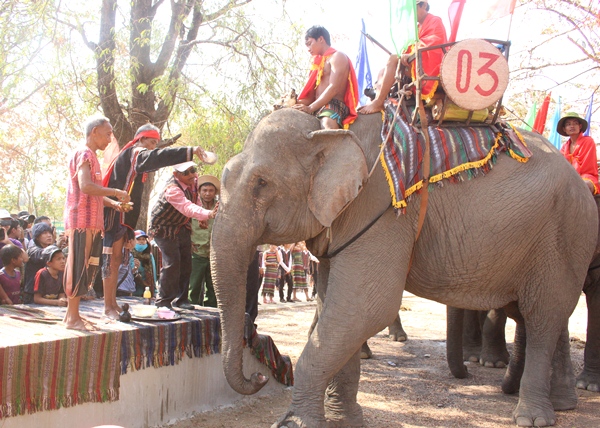 For the Festival of Ethnic Cultural Traditions in Buon Don district, 2019, there are basically activities such as: camping competition, traditional sports competitions, performances of Gong, folk songs, folk dance, national musical instruments and traditional ethnic costumes, etc. The Festival will also recreate traditional rituals of ethnic minorities in the district. This year's Festival will not have buffalo stabbing ritual to ensure compliance with Circular No.15/TT-BVHTTDL dated December 22nd, 2015 by the Ministry of Culture, Sports and Tourism on organizing Festivals. Instead of that, Buon Don district will organize a worshiping ceremony at the Festival Center and some other ceremonies to preserve the traditional cultural values ​​of ethnic minority groups in the district. As a new feature of this year’s Festival, the district will add some contests with bold identities of Buon Don district such as: wooden statue-carving contest of Central Highlands’ ethnic minorities, Brocade weaving contest, contest on knitting tools for daily life and contest for making traditional musical instruments.

Currently, these activities have been prepared and trained. It is expected that 26 delegations from agencies, units and People's Committees of communes in the district will participate in this Festival. In the coming time, Buon Don will organize elimination round for performances of Gong, folk songs, folk dance, national musical instruments and traditional ethnic costumes to select the best performance and 18 couples to perform at the Elephant Racing and Festival of Ethnic Cultural Traditions, 2019.

In addition, Buon Don district has been surveying and evaluating construction items to promptly build and supplement for the event. The district also instructed the People's Committees of communes, divisions and committees to ensure the environment sanitation, especially on the main roads to create a green, clean and beautiful environment to bring good impression to visitors; assigned relevant agencies to develop a plan for public order and security, food safety and hygiene during the event.

With the positive and thoughtful preparation of the Party Committee, Government and the contribution of the mass of people in the area, Buon Don is preparing for the Elephant Racing and Festival of Ethnic Cultural Traditions; aiming to contribute to the overall success of the 7th Buon Ma Thuot Coffee Festival, 2019, preserving and promoting the traditional cultural values of ethnic groups, as well as introducing images, potentials and strengths of Buon Don district to domestic and foreign friends and tourists. 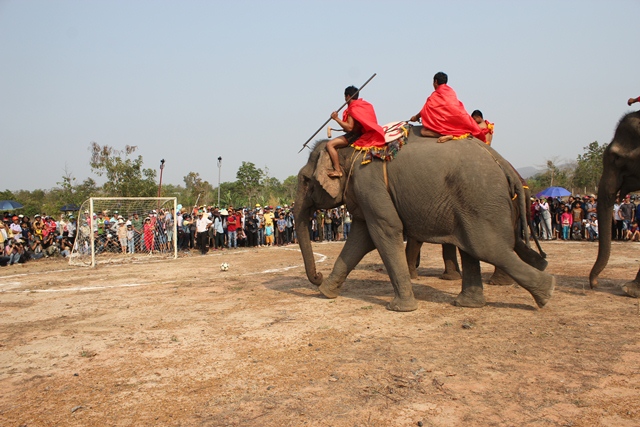