After one month of opening, the World Coffee Museum received tens of thousands of visitors and hundreds of shares on social networks. This place is not only a destination for coffee lovers and enthusiasts all over the world but also a place to meet, exchange, and reflect the traditional culture to every person.

From the story of the founders

Around the world, there are many coffee museums established in Brazil, Colombia, Ethiopia, Germany, England and Japan, etc. but the World Coffee Museum in Vietnam is the largest, most exclusive and unique museum, becoming a part of the overall "Global Coffee Capital" which is being realized in Buon Ma Thuot. 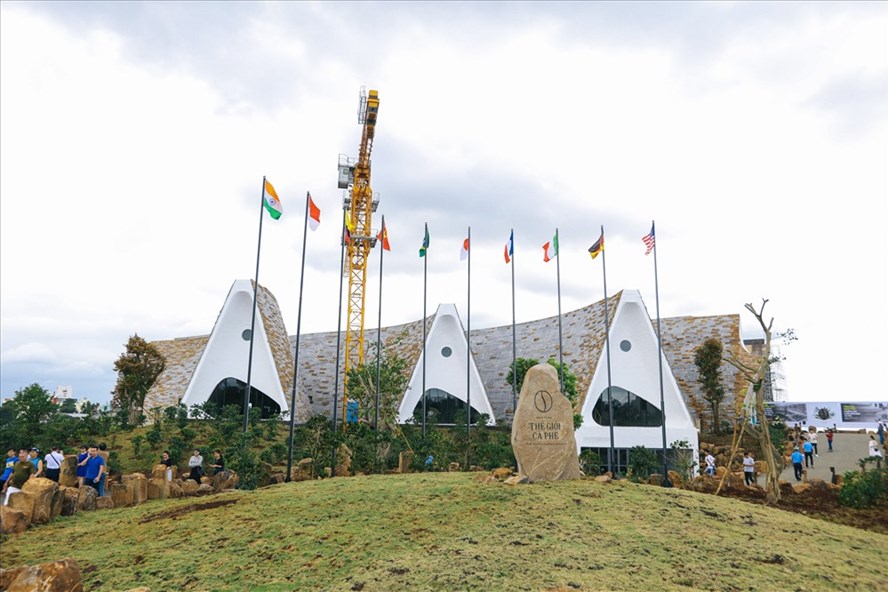 The World Coffee Museum has been designed with the tall houses like a music line, a bird rising up in the middle of the forest that wants to fly up.

In 1927, Mr. Enrich Burg, father of Jens Burg, established the first coffee roaster establishment on Eppendorfor St., Hamburg (German), namely “Burg’s Kaffee Rosterei”. After more than half of century later, Jens Burg took over his father's career and love of coffee, and then worked on the idea of building a Private Coffee Museum for more than two decades. In 2000, Jens Burg became the owner of the world's richest collection of coffee production and processing equipment. 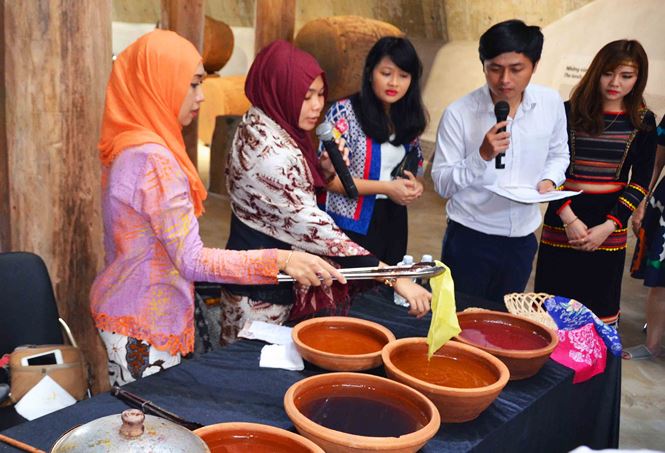 In the 2007, Chairman of Trung Nguyen Legend Group Dang Le Nguyen Vu visited the Jens Burg Museum and spent three years, Mr. Vu determined pursuing the goal of bringing the Jens Burg Museum’s artifact to Vietnam. His enthusiasm made Jens Burg believe that he met the right person “to live for coffee” to succeed the Museum. 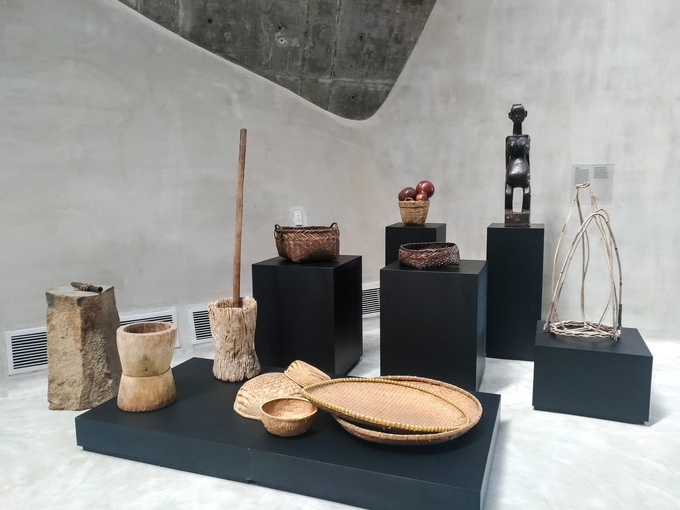 Displaying many Vietnamese coffee production and processing tools from the very early period to now.

September, 2010, over 10 thousand of the Jens Burg Museum’s artifacts came to Vietnam and were taken to Trung Nguyen Coffee Village in Buon Ma Thuot – Coffee Capital. At the opening day to welcome the first visitors, Jens Burg's saying was treasured to be kept in this place: "I am completely confident when handing over my “child” to Trung Nguyen because I want to closely contribute to the construction and formation of a Global Coffee Capital in Vietnam. This is my most practical and meaningful contribution at the end of my life”. One of the top leading museum experts in Southeast Asia, Professor Nguyen Van Huy - Former Director of Vietnam Museum of Ethnology, who dedicated so much of this work, shared: "I am fortunate to share ideas of a world coffee culture museum at the beginning and really fascinated by the originality and unique of the idea. The most impressive thing is that this museum itself is enough to appeal to the world but this is only part of the Global Coffee Capital in Vietnam. Mr. AmaGalla - Vice President of the World Coffee Museum and I were all fascinated by the idea of a living museum about coffee”.

To the expectation of the future

As a companion and supporter of the Global Coffee Capital Project from the first days, Ms. Nguyen Thi Binh, Former Vice President of Vietnam - President of Peace and Development Foundation sent a congratulatory letter to the World Coffee Museum. She wrote: “Ten years ago, I and the leaders of Peace Foundation were present in this green valley and joined Mr. Vu to start the idea of ​​building Buon Ma Thuot as the capital of coffee. Today, Buon Ma Thuot of Dak Lak is an impressive destination with coffee flavors that Trung Nguyen's contribution is extremely meaningful. In the past ten years, Trung Nguyen has overcome thousands of difficulties and challenges to develop and has had many successes. His effort is very praiseworthy to applaud. I am really happy to know that today Trung Nguyen inaugurated the World Coffee Museum. I hope the Museum will be a place not only to keep but also to summarize what has been done to have valuable learned lessons for the upcoming development. Science today demonstrates that the Museum has the greatest contribution to combining static museums and dynamic museums. I wish that Trung Nguyen’s World Coffee Museum will blend yesterday, today and tomorrow for the development of Vietnamese coffee, the highlight of which is Trung Nguyen coffee.